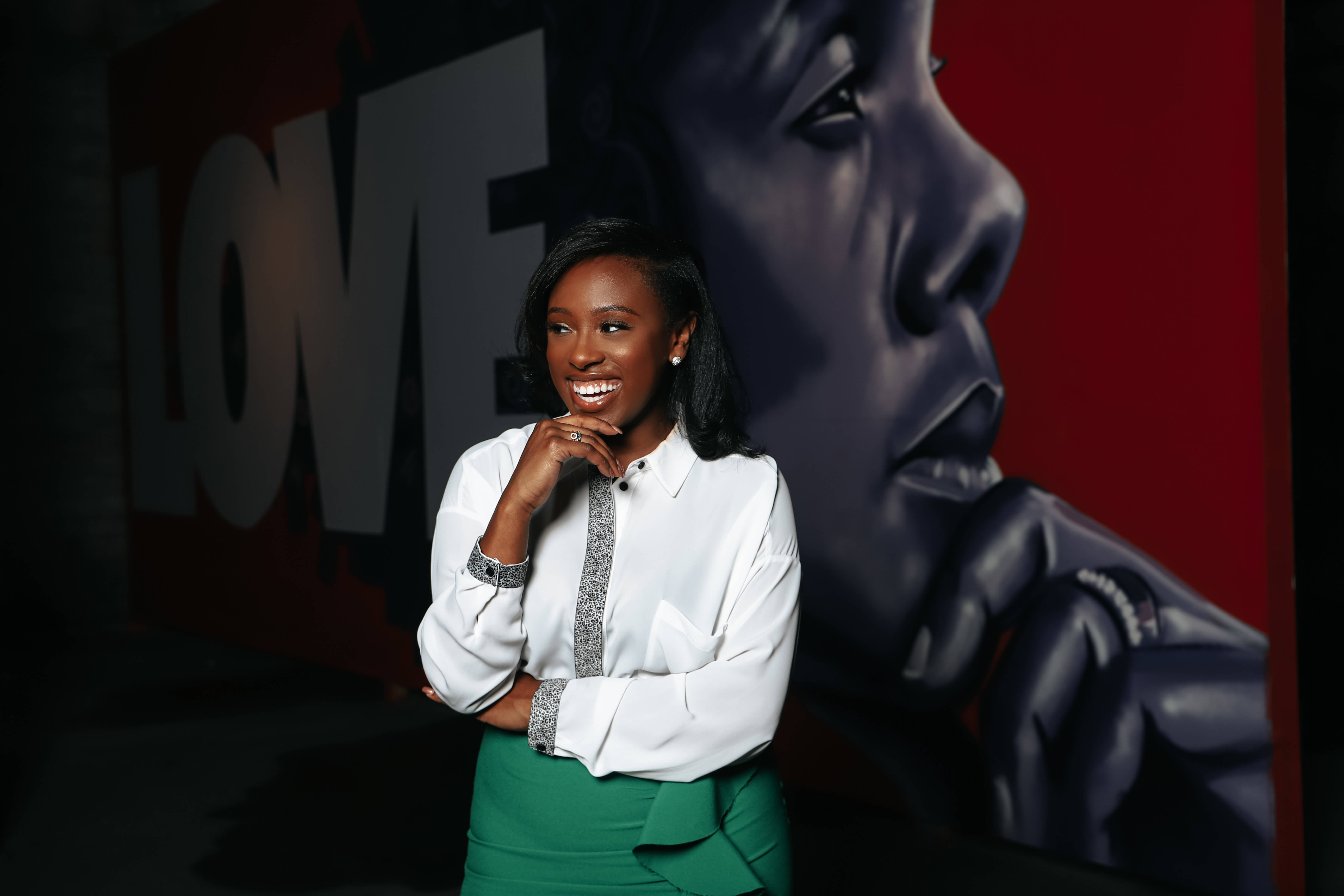 Naja is a proud alumna of Louisiana State University. While in Baton Rouge, she explored her passion for politics and community through activities both on and off campus. Off campus, Naja volunteered on various campaigns of local and congressional elections in 2014. In 2016, She became a vital millennial in the election of the first African-American Female Mayor of Baton Rouge, Louisiana and served on the Transition Team for the Mayor- President Elect.

After the Great Flood of 2016 in Louisiana, Naja became a dedicated volunteer of the American Red Cross to help Baton Rouge citizens get back into their homes. While working in the Office of the Mayor-President in 2017, Naja sat on the Mayor’s Millennial Council where she identified key issues for millennials to address and was a key organizer in the Mayor’s Inaugural Baton Rouge Idea Lab. In 2018, Naja produced web features and social media series to help visibility for all citizens on local laws, ordinances, and minority business owners for BEBATONROUGE.com, an online collective representation of the culture of Baton Rouge.

Naja Mix is a native of Atlanta, Georgia. As a product of Atlanta Public Schools, Naja participated in the Georgia C5 Youth Foundation, Each One Reach One, Outreach ministries and volunteered for the Georgia campaign to Re-elect President Barack H. Obama.

Naja currently resides in Atlanta and hopes to continue the work of others before her in community activism and political involvement with the IMPACT Strategies team.